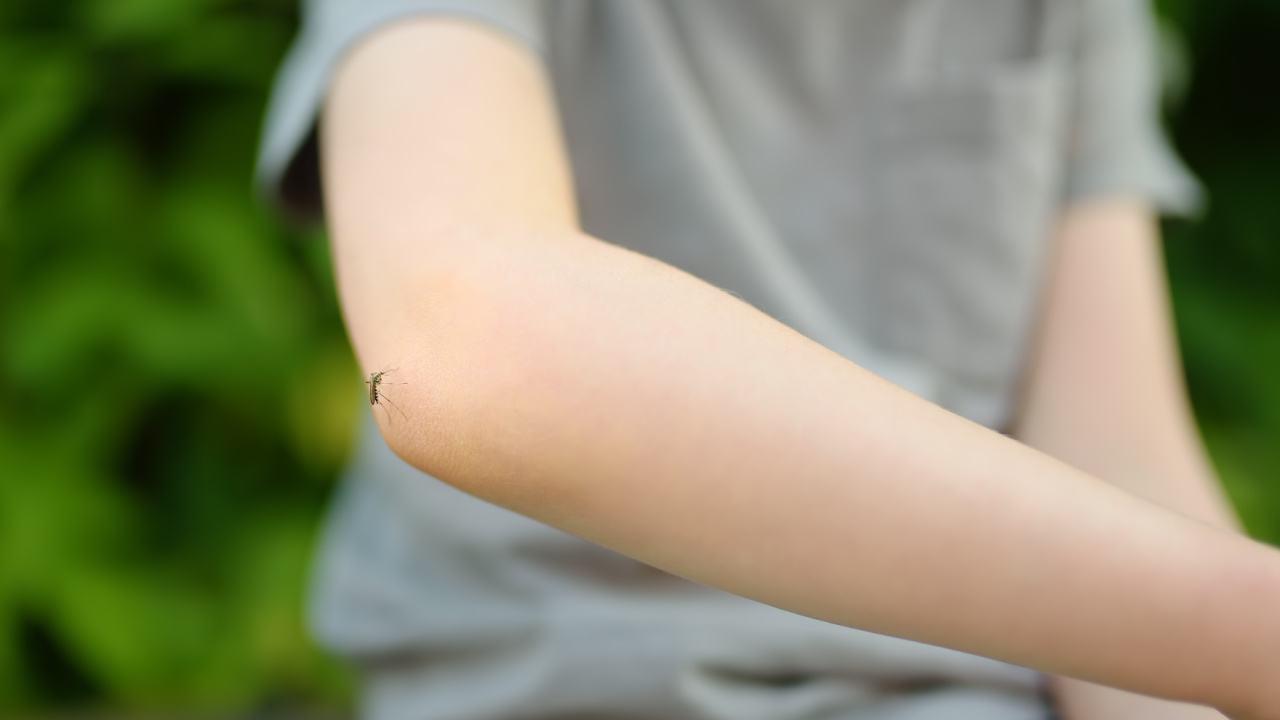 Are you heading to Orlando but concerned about the amount of mosquitoes in Florida while visiting Disney World? Don’t be! this guide will tell you how Disney World limits Mosquitoes in it’s parks.

Even on a hot day, the only challenge you’ll experience as you walk around Disney world is about what rides to take and what foods to eat. Disturbance by mosquitoes is unheard of, something that most people take for granted. Disney doesn’t have any mosquitoes.

This is a perplexing thought when you delve into it since Disney is based in Florida which is one of the hottest states with many swamps. Even the location of the park was a swampland. This brings to question how Disney has managed to keep the mosquitoes away.

The park does its magic by mixing various pest control methods to eliminate most of the bugs. These methods are effective given the way the park is free of most bugs and they can allegedly be traced back to one person.

The name General Joe Potter is common on boats that help people move to the Magic Kingdom from the ticket and transportation centre. The engineering expert and MIT graduate Major General William Joe Potter met Walt Disney in 1964.

Potter was previously the giver of Panama Cabal Zone, a location that is infested by mosquitoes. It was there that he gained extensive knowledge on pest control, something that intrigued Walt Disney when they met at the World’s Fair.

Disney hired him immediately and put him in charge of eliminating mosquitoes at the park that he intended to build. With the responsibility of ensuring that no mosquitoes thrived at the park, Potter started targeting the larvae. He used methods that removed breeding grounds for the mosquitoes. Since the location was a swamp, General Joe dug ditches that removed all the still water thereby turning the place into an ideal place for building. Those ditches are still functioning today and they keep all the water moving.

How Architecture is used to rid Mosquitoes in Florida

The architecture of Disney world also keeps water from collecting in one place. They have distinct shapes that keep water flowing when it rains. With most of the buildings curved, there are no mosquitoes Disney world can’t handle.

How Plants are used to rid Mosquitoes in Florida

The plants within the theme park also serve the purpose of making sure there’s no still water. All the plants are incapable of allowing water to “paddle in them” and all water bodies are kept free of plants that could thrive in them such as water lilies. This denies the mosquitoes a place to breed since the larvae won’t have a place to hide. It is also reported that the place is filled with “mosquito fish” since they “eat the larvae”.

Finally they use Garlic spray!

One of the things Walt Disney insisted about was that no chemicals were to be allowed in the park. Pesticides weren’t allowed as Walt didn’t want to endanger the environment. Even though using pesticides would have been a quicker option, he wanted something natural for the park. Due to this Disney world uses a natural insecticide which is garlic fluid. This is usually sprayed across the park and it works because mosquitoes cannot withstand garlic smell.

According to Lucas, the author of Top Disney: 100 Top Ten Lists of the Best of Disney, the amount of garlic used is minimal such that humans can’t smell it but it is still enough for mosquitoes. Lucas still gives credit to Potter. He insists that without him the place would be having difficulties with mosquitoes.