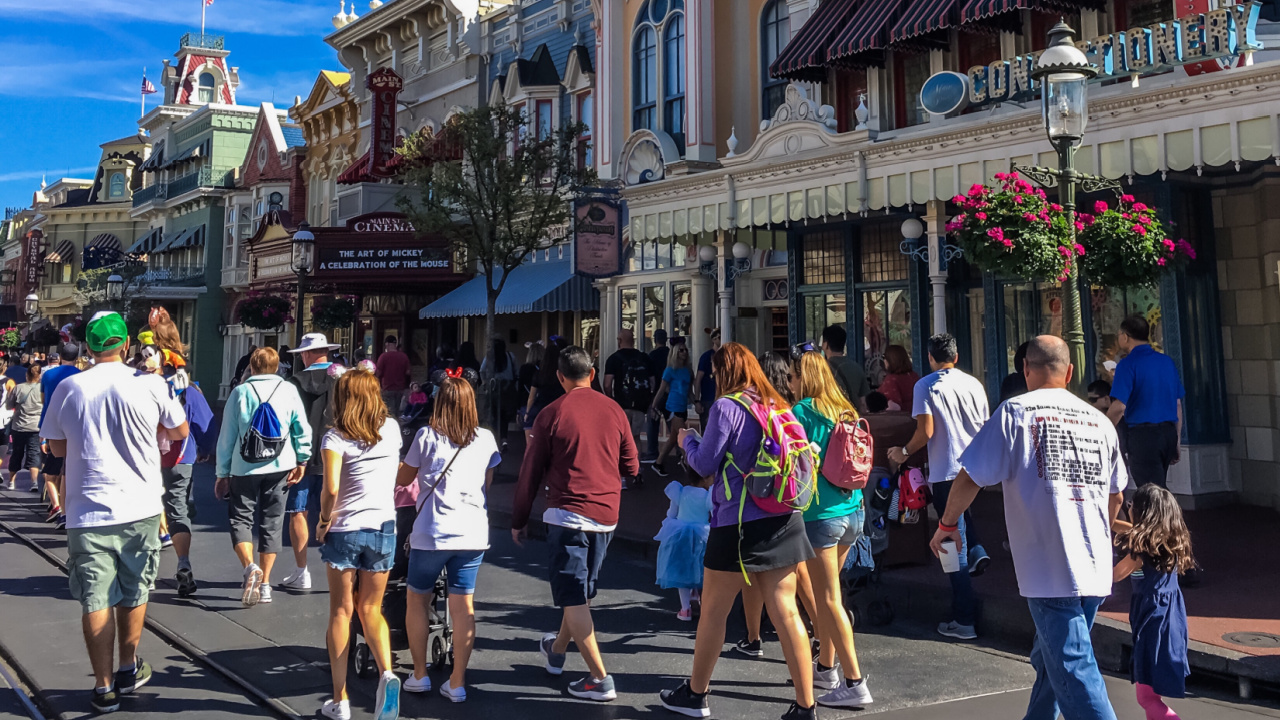 As the world looks forward to a post-pandemic future, many are already planning their next vacation. For fans of Disney, that means booking a trip to see the magic in person. And what better place to visit than the happiest place on earth?

Disney World is constantly adding new rides and attractions, and 2022 is shaping up to be a banner year. So if you’re planning a trip to Disney World or just want to know what’s new in Disney World, read on!

The stunt show had been closed since March 2020 due to the COVID-19 pandemic.

The show reopened with some changes to ensure the safety of guests and cast members. The performance area was expanded to allow for more physical distancing between guests. The number of guests allowed in the theater at one time was also reduced.

Despite the changes, the show was still an adrenaline-pumping, heart-stopping thrill ride. It was a great reminder of how much fun the parks can be – and that we can still enjoy them safely.

Good news, Disney fans! “Fantasmic!” and “World of Color” will return in 2022 as part of the phased reopening of Disneyland and Disney California Adventure.

The two beloved shows were put on hiatus due to the pandemic, but they’ll make their triumphant return in 2022. “Fantasmic!” will return to Disneyland first, followed by “World of Color” at Disney California Adventure.

The reopening of Disneyland and Disney California Adventure has been a long and challenging process, but we’re so happy that “Fantasmic!” and “World of Color” will be back for everyone to enjoy.

These new eatery attractions will be located in the World Showcase at EPCOT. They will feature a variety of international cuisine and a host of unique dining experiences.

The café side will be the go-to place for Starbucks coffee, while the eatery section will be perfect for grabbing a full meal!

Finding Nemo, the Big Blue and Beyond Reimagined (Animal Kingdom)

After a year-long hiatus, “Finding Nemo: The Musical” is finally set to return to Animal Kingdom in 2022. The popular stage show was put on halt in 2020 due to the pandemic, but it looks like things are finally starting to get back to normal.

Although an exact date has not been announced yet, we’re sure that “Finding Nemo: The Musical” will be worth the wait.

The reimagined show is a must-see for any fan of the movie, and it’s a great way to relive the magic of “Finding Nemo” all over again.

Construction is underway on a new “storytelling coaster-style” attraction at Walt Disney World’s Epcot theme park. The attraction, which is being themed to the Guardians of the Galaxy movie franchise, has been dubbed the longest enclosed roller coaster in the world.

The ride will also feature a “unique inversion” that will send guests upside down as they travel through space.

To celebrate the 50th anniversary of Mickey Mouse’s Royal Friendship Faire, a special version of this show is being held on Cinderella Castle Forecourt Stage, Magical Kingdom.

This limited-time show features Mickey, Minnie, Donald, Goofy, Daisy, and more in a dance celebration fit for a king and queen. Plus, keep an eye out for special appearances by some of your favourite Disney Princesses.

The cavalcade features Disney friends waving and dancing along to upbeat music as they travel down Florida, U.S.A., in open-air vehicles. Some featured characters include Carioca and Panchito, Nick and Judy, Baloo and King Louie, The Incredibles, and Moana.

Mickey and Minnie’s Runaway Railway is the first ever ride-through attraction based on Disney’s iconic mouse duo. The attraction opened up in Hollywood Studios as part of the park’s 30th-anniversary celebrations.

The ride takes guests on a wild ride through the new 2.5D cartoon world of Mickey and Minnie, with plenty of twists and turns along the way.

In transit, guests will see some of their favourite Mickey and Minnie Mouse moments brought to life in a brand new way.

The new attraction is meant to replace The Great Movie Ride, closed in 2017. The great thing about this new ride is that there are no minimum height requirements. With this, you are ensured of whole family entertainment.

After much speculation, Disney has finally confirmed that Fantasmic at Hollywood Studios will be returning sometime in 2022. The fan-favourite night-time show was last seen in March 2020 and was sorely missed by many during its absence in the Covid 19 closures.

While we don’t have an exact date yet, it’s exciting to know that Fantasmic will be back at Hollywood Studios. One thing to expect, though, is new characters never seen before in the Night-time Spectacular. Stay tuned for more details as we get closer to the date!

and their you have it! the Newest Disney World Rides and Attractions you can visit this year!