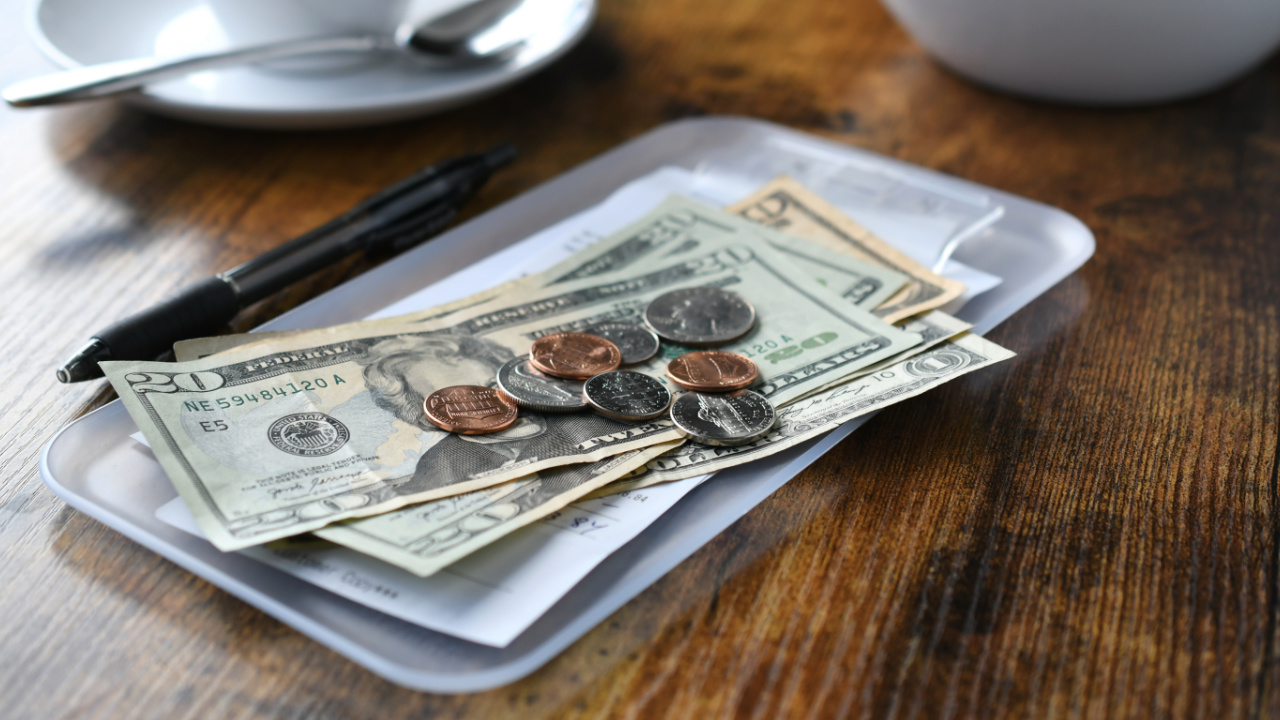 Tipping in Orlando – How does tipping work in Florida?

Want to know all the rules for Tipping in Orlando Florida? Well this article has you covered!

Tipping is a common practice in the United States, but not everyone knows how to properly tip. Some people might not know that you can leave a tip on a restaurant bill, or what the recommended percentage is for tipping service employees. Here are five things you should know about tipping in Orlando.

It may seem like a small gesture, but your tip can make a big difference. Tipping helps service employees maintain their standard of living and can also improve the quality of your experience. Additionally, tipping service employees goes a long way in building good relationships with those who provide you with the goods or services that you need.

How to remember the percentage

This range is based on the average amount of the bill, which will vary depending on the establishment.

If you’re going to a restaurant, most restaurants have posted the suggested percentage for tipping in their menus. If not, use the standard 15-20% rule.

How to leave a tip on a bill

If you are eating out in Orlando, leave a tip on your restaurant bill. If you’ve been charged for the service charge, that is automatically factored into your bill and there’s no need to worry about leaving anything extra. However, if you have not been charged a service charge, then tipping is optional but still recommended. It’s also worth noting that tipping can vary from person to person and from culture to culture.

When should you not tip?

There are some instances where you should not tip. If the service was poor, for example, you shouldn’t leave a tip because it would be seen as an insult. The waiter or waitress likely did their job poorly, and that’s why your food wasn’t prepared properly.

We hope this guide has helped you understand how Tipping in Orlando works compared to here in the UK.