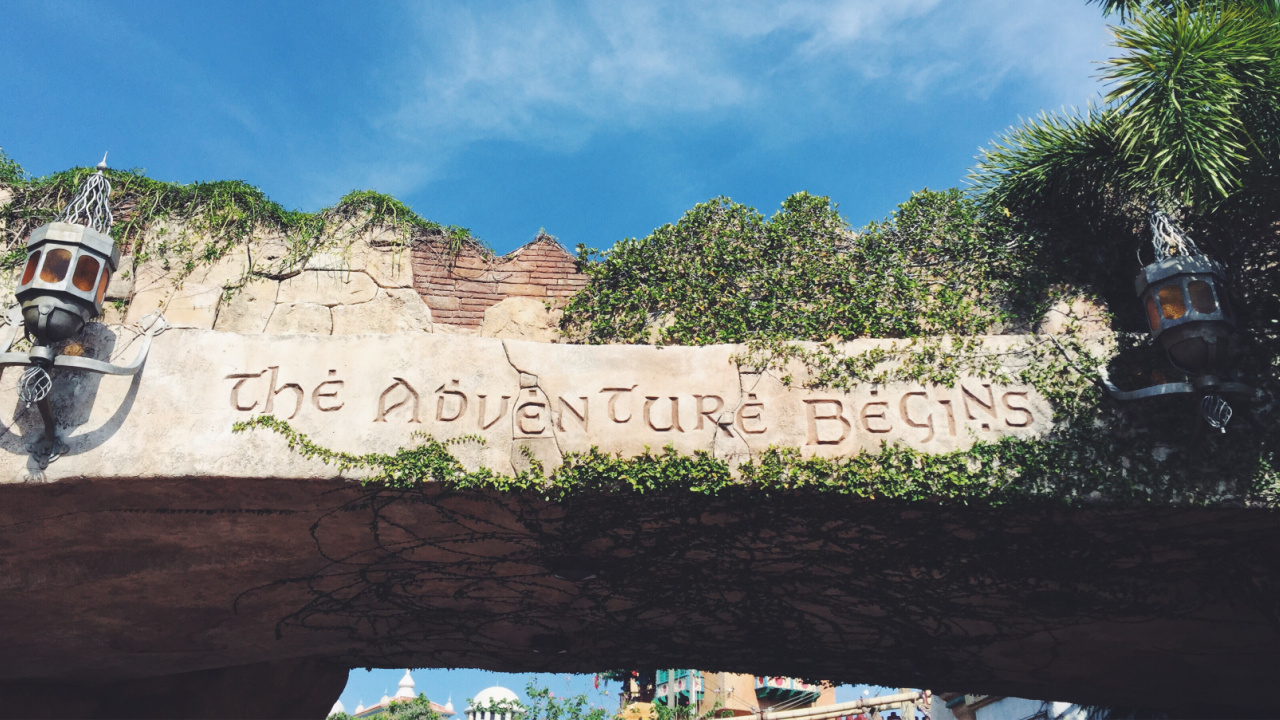 Where to buy Vegan Snacks in Universal Studios

This restaurant is located in universals city Walk and they make great vegan pretzels. Initially, it was harder to find vegan pretzels but now this restaurant ensures that vegans can still enjoy their pretzels. They are fresh and tasty and are available in different flavours such as raisins, original, jalapeño, and almond among others.

For most people, the combination of burgers and sushi is non-existent. However, this restaurant has turned such a combination into a true piece of art that is yet to be matched. They have created a serene environment to go with the food, and they serve both vegetarian and vegan options on both the burger menu and the sushi menu. Their vegetarian options may not be suitable for vegans so you have to ask before making an order. When you visit this place, be ready to try foods like Makino vegetarian roll which is new on the main menu.

Starbucks offers different choices namely almond, coconut milk, and soy. This makes it easier to order vegan as it gives multiple options to choose from. These enterprises also increase convenience for customers since one can check available items on the menu through their online platform. They have branches in different locations and you can enjoy your meals in any of them.

This restaurant is undoubtedly one of the best vegan Universal Orlando. It is especially for those who want some British cuisine. They use vegan margarine, something that is appealing to every vegan. Some of the foods you can expect include grilled tomatoes, root vegetables and minted peas among others. Drinks include Gilley waters, pumpkin juice, and lemon squash among others.

Located in Universal Studio’s Orlando, this shop doubles up as a nice place to get some vegan items. They have two most popular treats which are favourites among many vegans. Dark Mark Lollipop is one of them and it is available in different flavours. Puking pasties is another treat that is loved by many.

This is a candy store located in the Wizarding World on the island of adventure. Their assortment of sweets are vegan-friendly and they are available in different types. For instance, you can choose between fruit slices and pepper imps or between cinnamon balls and sherbert lemons. If you like candy but haven’t been able to find vegan options within universal studios in Orlando then this is the best place to visit.

Visiting this vegan Universal studio Orlando will leave you fulfilled, thanks to their amazing vegan dishes. It will also provide you with the latest news around the Wizarding world. Their many options give you several choices. Some of the items on the menu include breakfast potatoes, steamed oats, potato wedges and sautéed mushrooms among many others. Drinks include Peachtree Dizzying tea and Otter’s Fizzy juice among others.

Known for their special diets, this restaurant has warmed the hearts of many young people. It has also gained regular customer support based on that. The service, ambience, and food in this restaurant are all great, something that has led them to be awarded in the “Best Theme Park” restaurant category. The menu is well detailed and it shows meals that don’t contain any gluten and those that are appropriate for vegans. They are also considered one of the most affordable vegan restaurants in Orlando but their price doesn’t affect their quality of service or food. It is also located on the island of adventure.

This is one of the best places to visit when you visit Universal studios on a hot day. The ingredients used to add flavour to the ice are usually vegan and they provide several types of ice. These include strawberry sorbet and ice, sour blue ice and orange ice among others. They have several stands distributed within universal studios making it easier to grab a cold vegan refreshment if the need arises.