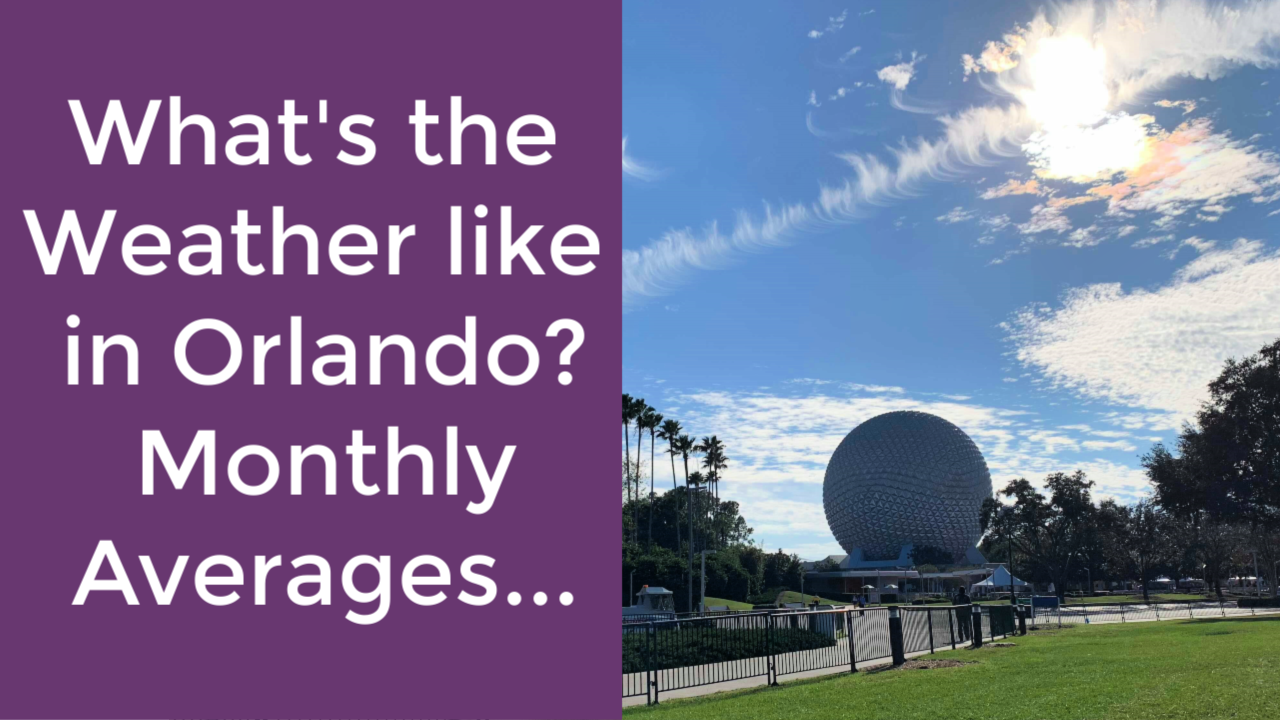 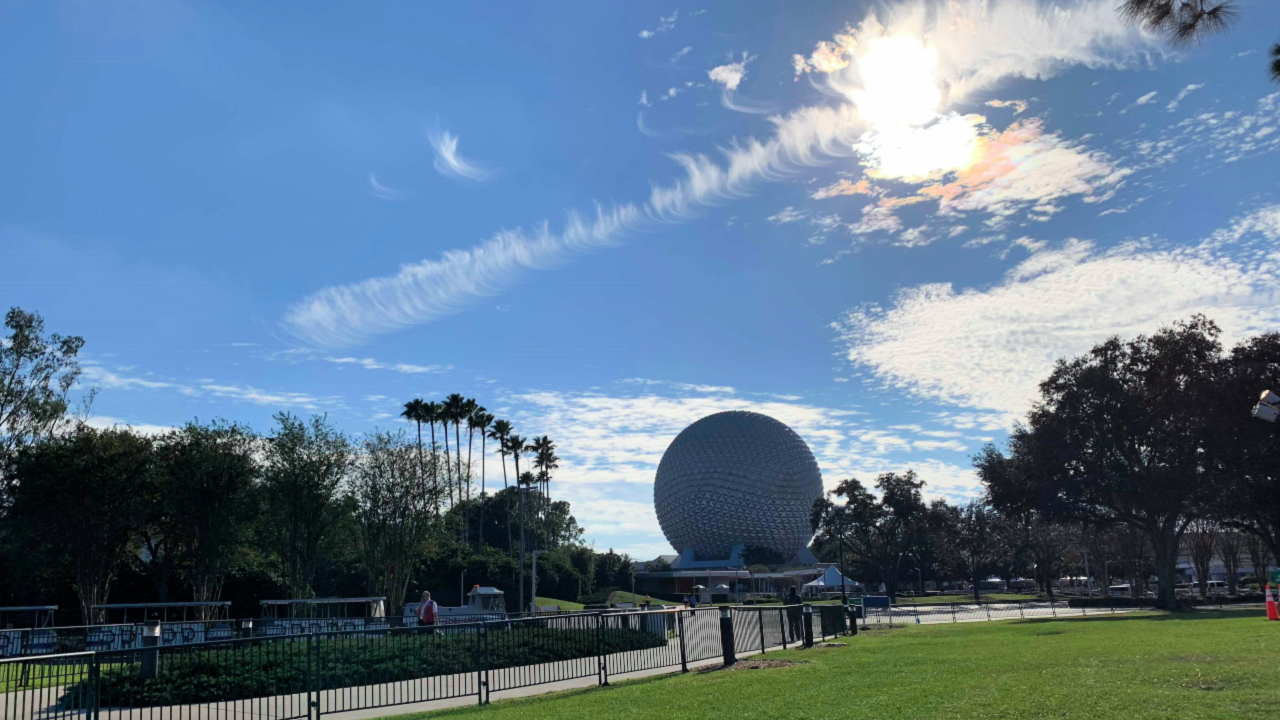 The city of Orlando, located in Central Florida, is often on the shortlist of U.S. destinations. After all, the Orlando region is home to the world’s most popular theme park, Disney World. Not only that, but the area is also the site of Universal Studios, SeaWorld, Legoland, and others.

While there are many things for you to consider before deciding the best time to visit Orlando, including which months are most crowded and your own personal availability, weather is definitely a key factor that could either make or break you and your family’s entire trip.

While some months are better than others if you’re seeking pleasant weather, knowing what to expect will help you properly prepare, even if you arrive in Orlando in conditions that are less than ideal.

In general, the summer months are hot and humid, and afternoon thunderstorms are common. The weather is considerably cooler and less humid from November to March. But visitors should be aware that the average humidity in the Orlando region is 74% (rarely dropping below 50%). This will undoubtedly cause you to sweat, but it will also make you feel like the temperature is warmer than it actually is.

How does the weather break down month to month? Let’s take a look.

January is one of the coldest months of the year. While it rarely snows in Central Florida, temperatures can dip below 0 Celsius at night. If you intend to a visit a theme park or two, you’ll want to pack a winter coat and aim to dress in layers.

While you’ll experience cool weather in early February, the moderate temperatures of springtime will creep in by month’s end. If you plan to be outside in the early morning or at night, dressing in layers is a good idea.

The warm weather that Central Florida is known for finally appears. You can see people wearing shorts and other summer gear during the day, while bundling up a little with a light sweater or jacket at night.

What a great time to be in Orlando! Temperatures are quite pleasant, with little chance of rainfall. Outdoor activities really ramp up this month, including fun times at one of the many water parks this area has to offer.

The month of May is when things really start to heat up, with temperatures reaching above 30 Celsius (upper 80s Fahrenheit). A noticeable uptick in crowds at theme parks happens now, with summer fast approaching.

It’s officially summer, and the hot weather proves it. But it’s also the start of the rainy season, with rainfall almost double what it was in the previous month of May. You can expect thunderstorms that normally last 30 minutes to two hours. When outdoors, having umbrellas and other rain gear handy is a must.

It’s hot and humid, and if you’re not used it you can feel exhausted throughout the day. Afternoon thunderstorms that occur almost daily certainly don’t help. And the evening humidity isn’t much better. But proper hydration and rest can ensure you’ll still have a good time.

The challenging blend of heat and humidity all leads up to this month, with the year’s most brutal temperatures and punishing humidity. Thunderstorms are expected almost every afternoon, and some late nights as well. Keep weather apps handy on your phone, so you can look for pockets of relief, especially if you’re heading out to a theme park or braving some outdoor sightseeing.

While September is when the fall season begins, the Orlando area is still experiencing summer weather. The heat and humidity is almost comparable to what it was in August. Fortunately, daily thunderstorms are no longer something you need to worry about, though this region sees some rain every week.

October is when things finally begin cooling down–but just a bit. People are still wearing summer clothing during the day, but light jackets can be seen at night.

November is considered one of the best times of year to visit the Orlando area’s many attractions. Temperatures are moderately warm, and rainfall is low. Also, the big theme parks are less crowded in November, expect for the Thanksgiving holiday weekend.

While the weather is generally pleasant in December, this month is known for unexpected fluctuations in temperature. Dressing in layers is recommended in case a sudden chill falls upon the region.

You should note that hurricane season is approximately June 1st to November 30th. The peak of this season is considered mid-August to late October. While being directly hit by a hurricane is uncommon in this area, this region can still experience high winds and intense rainfall, which could in turn cause tornadoes and flooding.

The Orlando area’s theme parks and other attractions may shut down when there’s lightning and heavy rain. Travel in and out of the region could also be affected.

The National Weather Service fortunately provides advanced warning of hurricanes and their paths.

There’s fun to be had anytime of year in Orlando and the surrounding areas, whether you’re there to explore the theme parks or just take in the sights and sounds of city life. The common theme here is to be prepared. This is easily done by checking the weather before you head outside, dressing in layers, and keeping an umbrella close by during the rainy season. 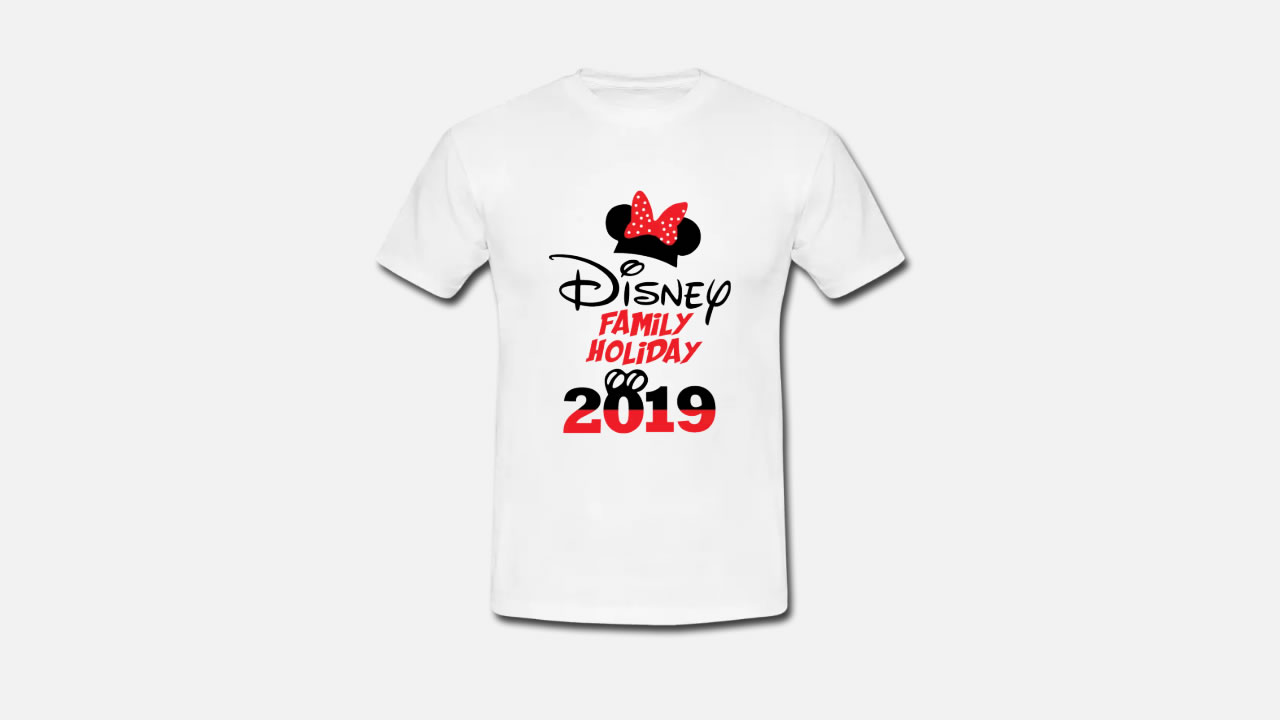 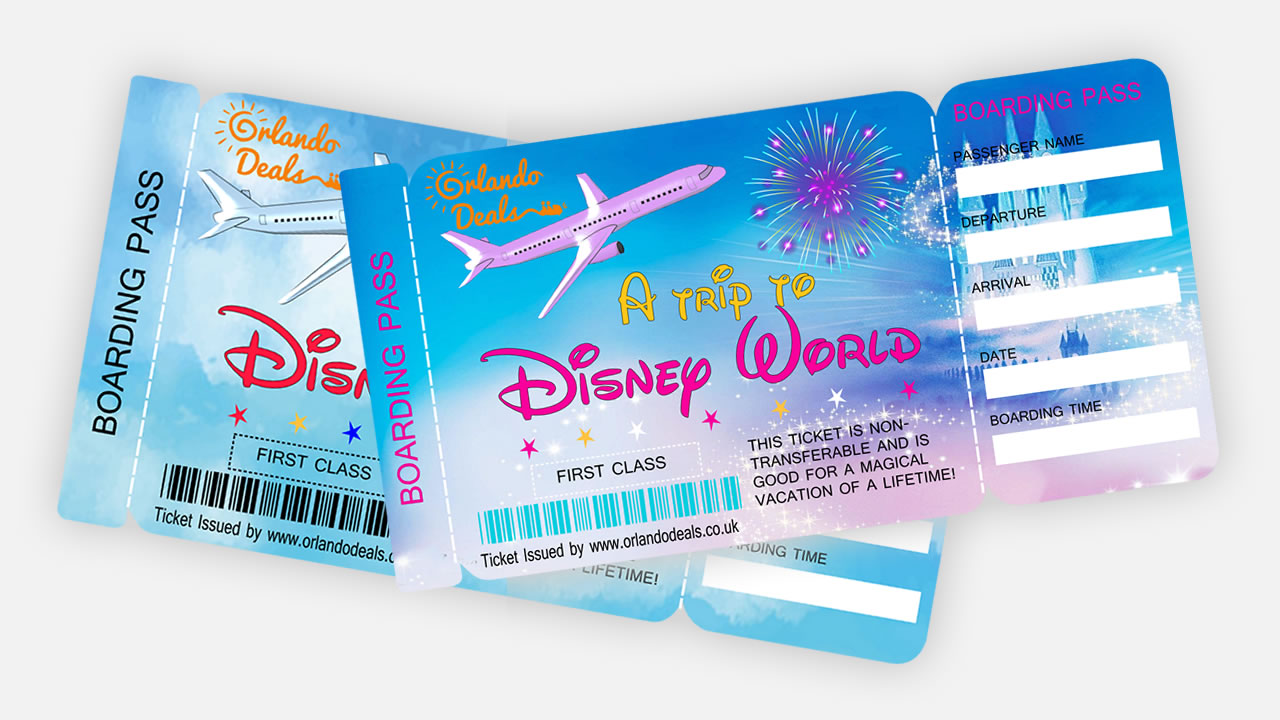 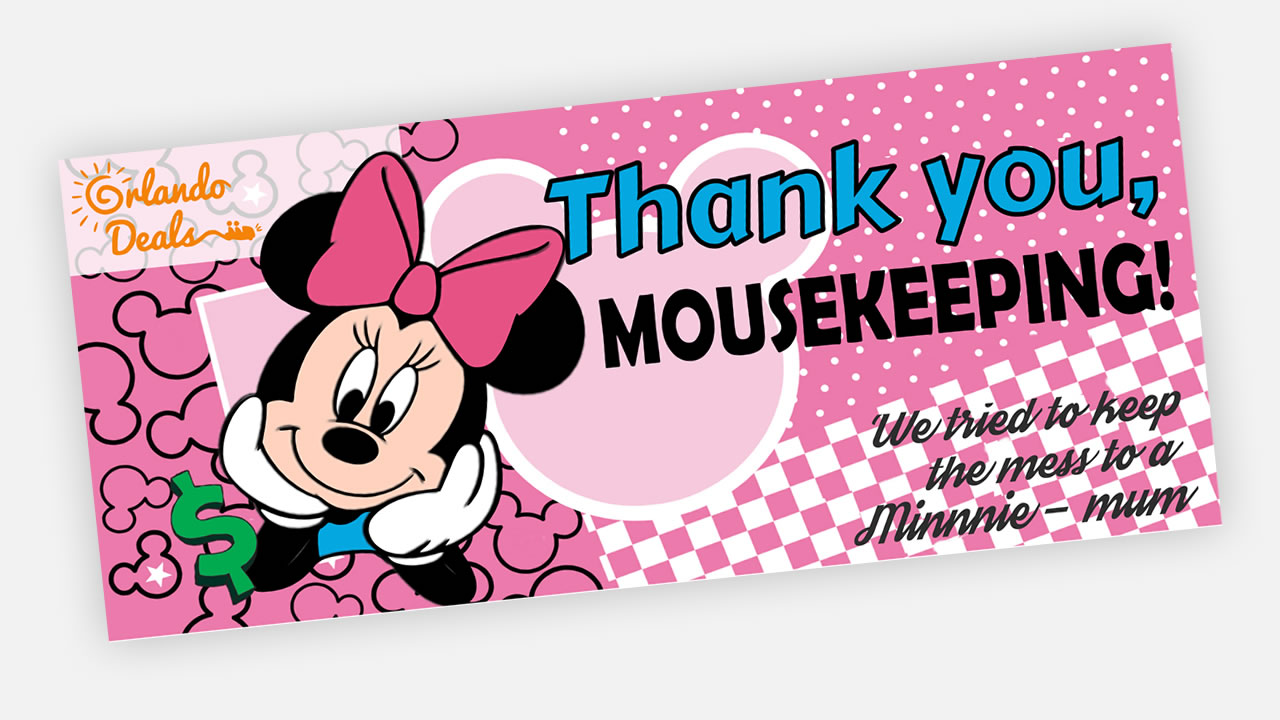 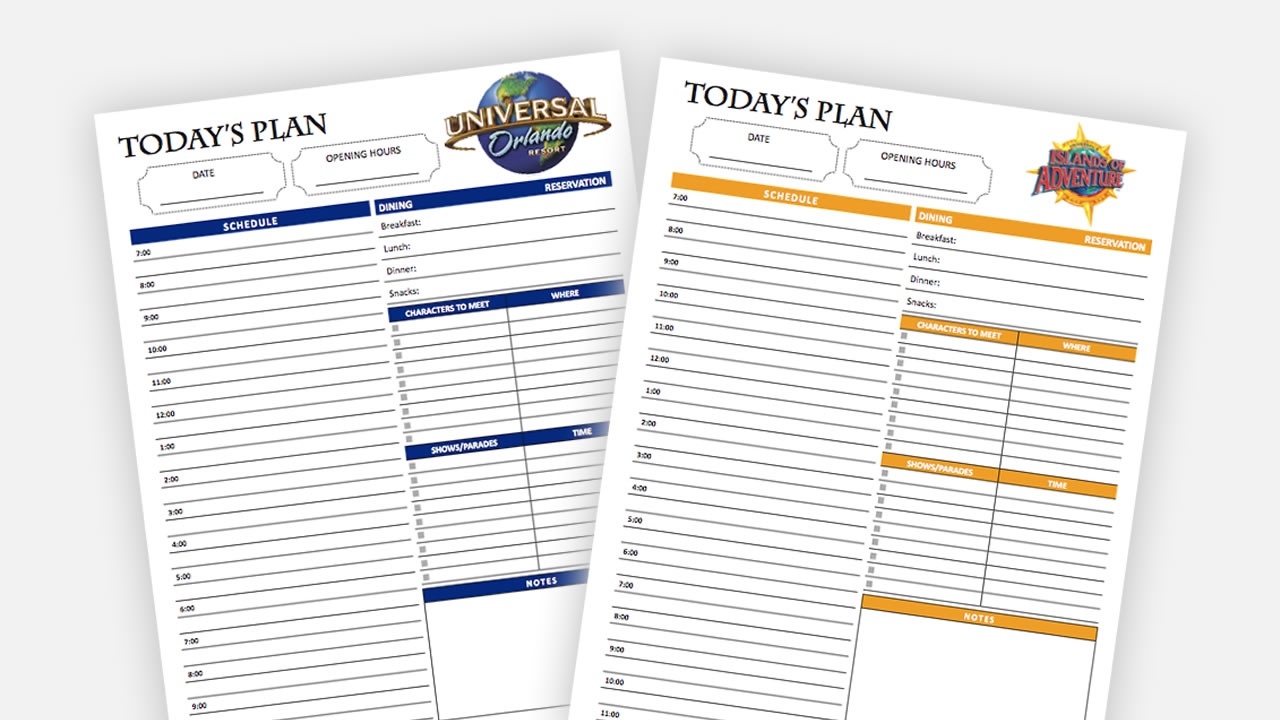 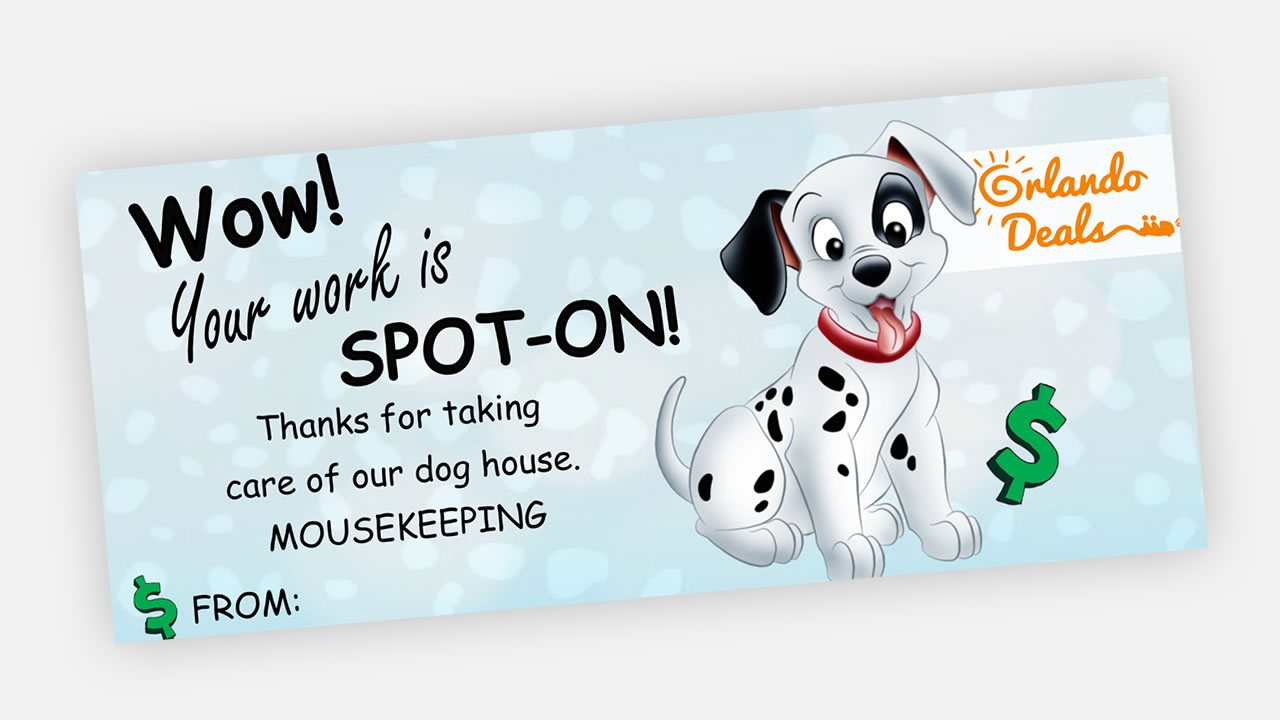 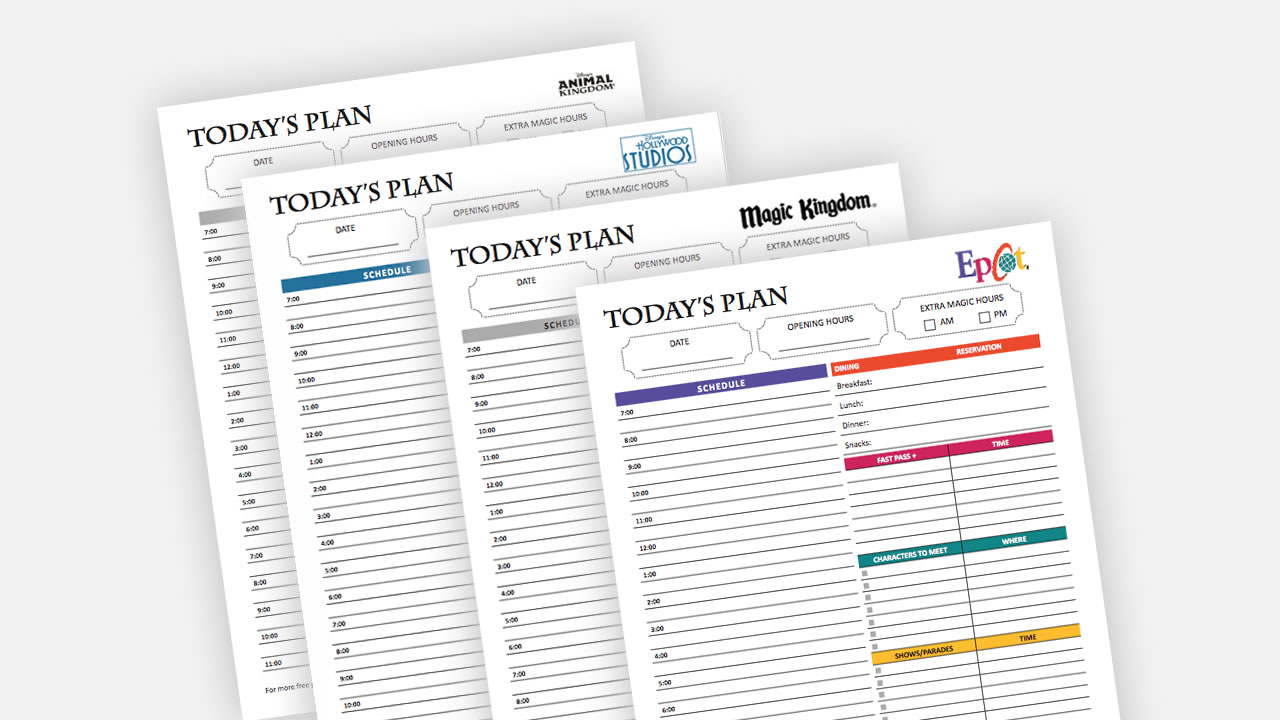 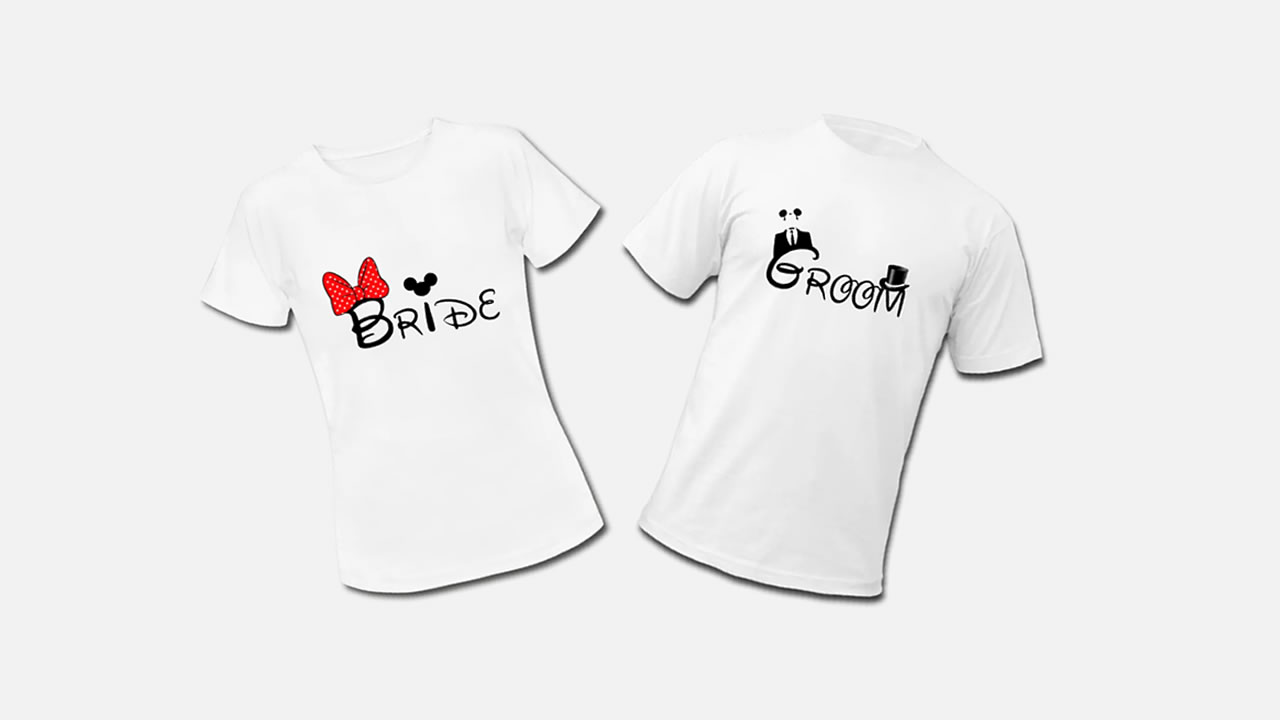 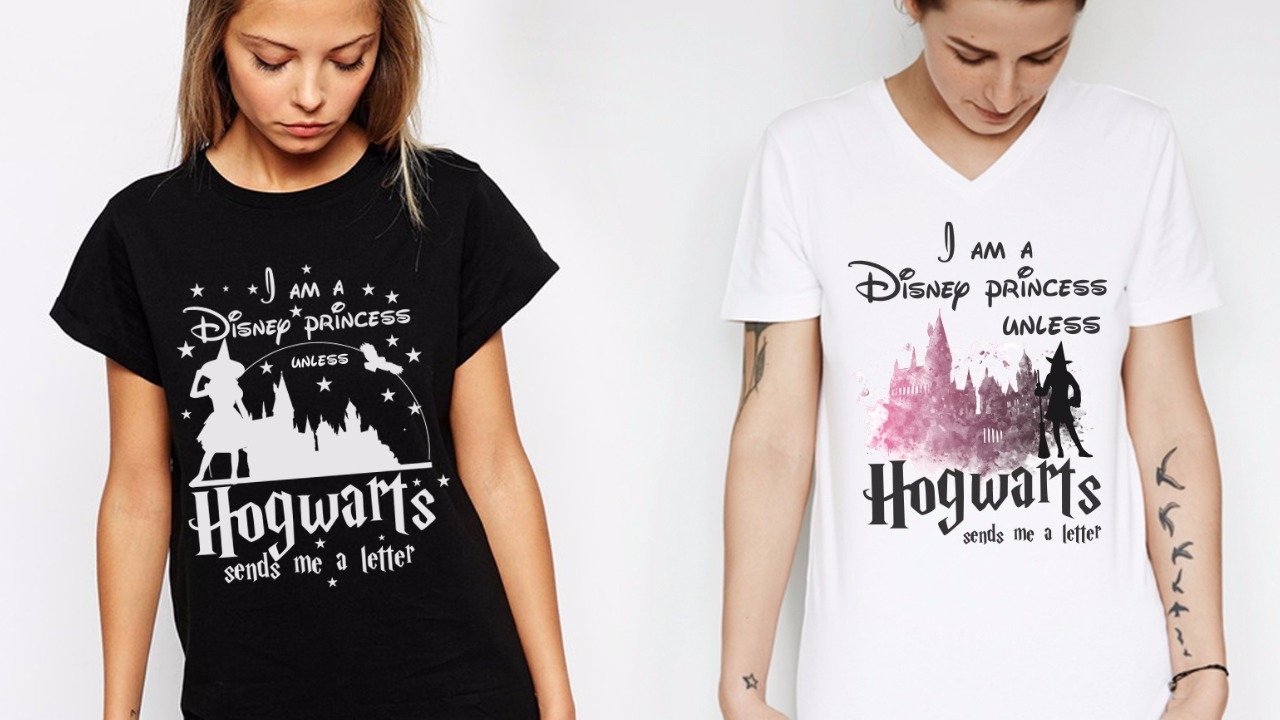 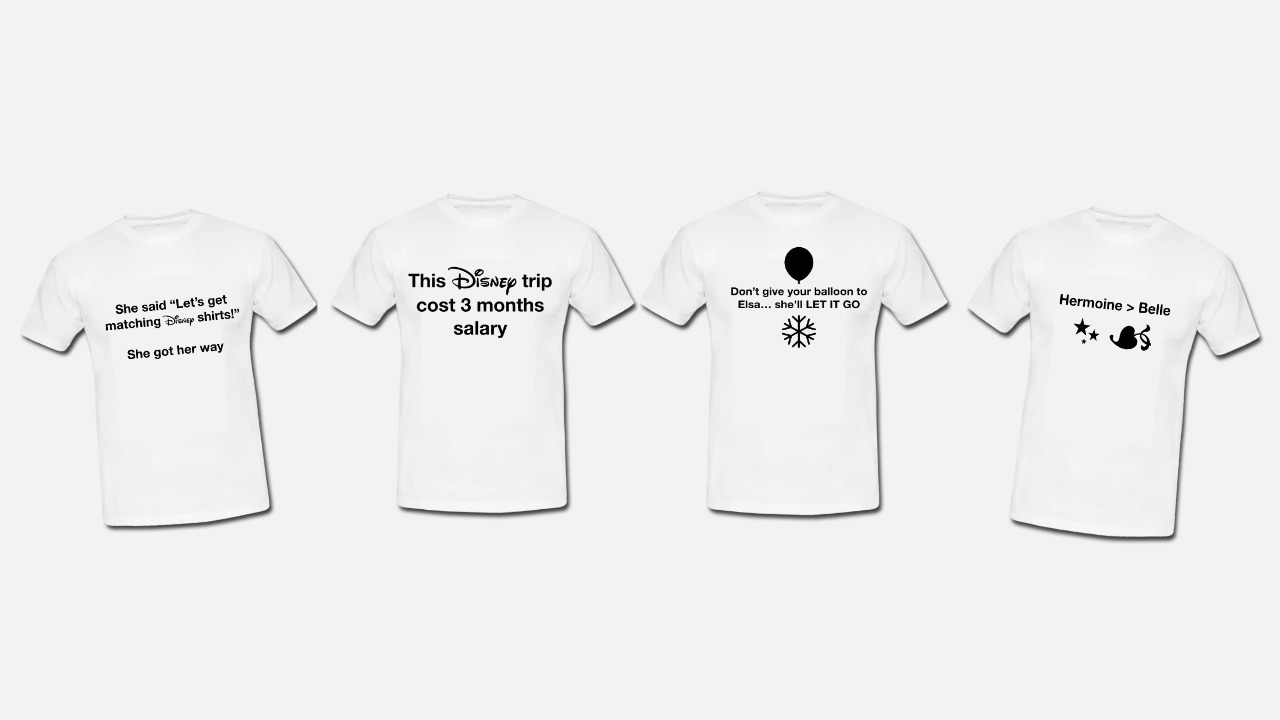 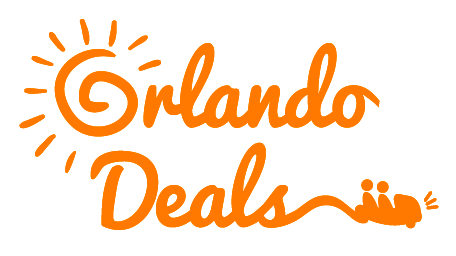